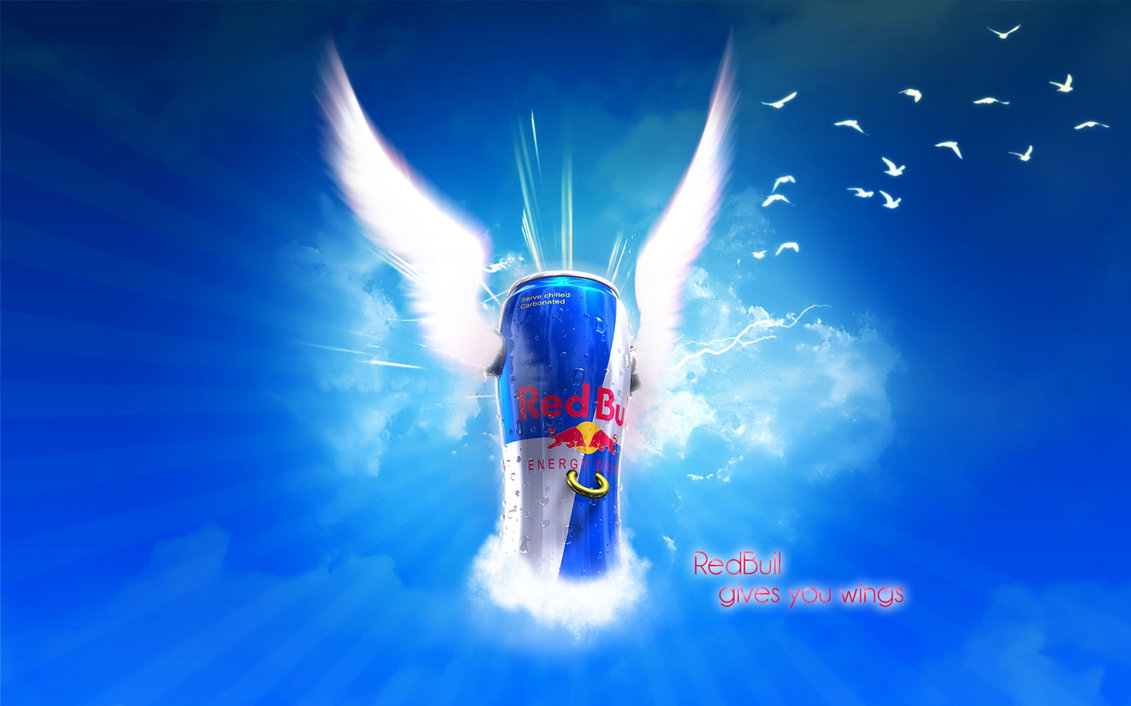 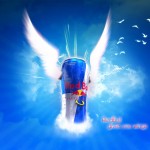 Red Bull has crashed. After 20 years Red Bull has removed its slogan “Red Bull gives you wings”, after settling a class action lawsuit for 13 million dollars. Although as shocking as it may seem that Red Bull customers did not develop wings and fluttered off to the heavens some customers claimed disappointment at their wingless state.

The lead plaintiff, Benjamin Careathers, claimed he had been drinking Red Bull since 2002 before filing the lawsuit in 2013 in the U.S. District Court of the Southern District of New York. Careathers argued that Red Bull had mislead him and consumers about the product’s excellence with the slogan “Red Bull gives you wings,” and claims of increased performance, concentration and reaction speed.

“Such deceptive conduct and practices mean that (Red Bull’s) advertising and marketing is not just ‘puffery,’ but is instead deceptive and fraudulent and is therefore actionable,” the suit argued.

The class action settlement includes those people who purchased at least one Red Bull in the past 12 years. Class members have the option of choosing either a $10 reimbursement, or $15 worth of Red Bull products.