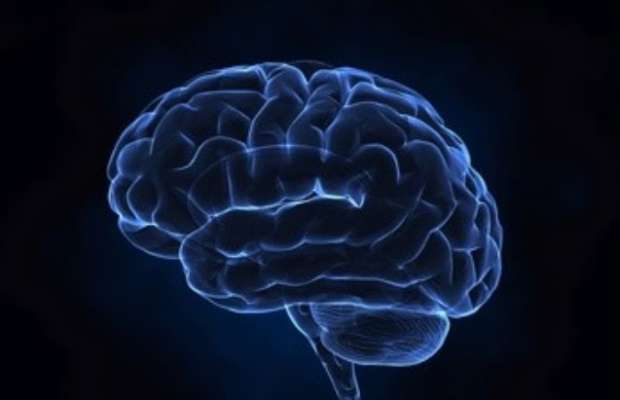 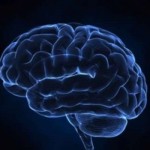 Researchers from the University of California have found that the risk to Parkinson is increased by exposure to pesticide. The risk of the disease is dependent on an individual’s genetic make up which can increase the risk for developing Parkinson’s disease. The study was published in the Journal of Neurology and also found that people with a modified genetic variant of the ALDH2 gene, (the gene implicated in increasing the risk of Parkinson), are particularly sensitive to the effects pesticides that inhibit the gene.

The study is especially concerning in light of the trend to produce genetically modified organisms that have been engineered to be pesticide resistant and which have been linked to increased pesticide exposure and application.