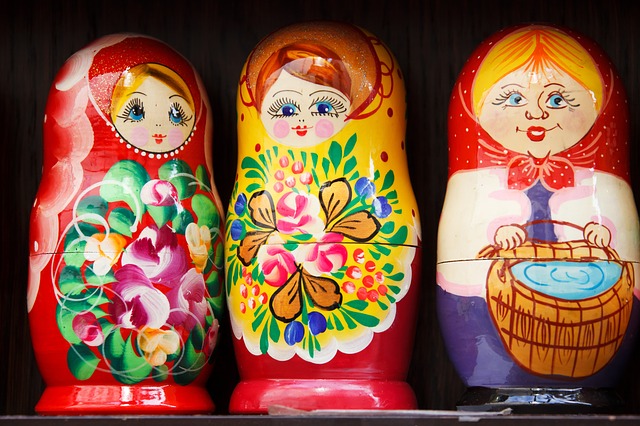 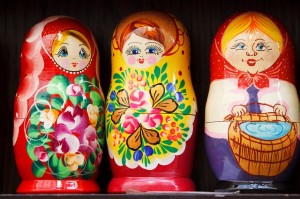 In a bold move which is bound to have severe political repercussions for Russia, it has banned the import of all American GMO corn into its country with immediate effect.

Russia is the latest country in a world wide backlash against Monsanto products to ban GMOs.

Rospotrebnadzor, Russia’s consumer rights watchdog, said the country’s Institute of Nutrition has been asked to assess the safety of GMO corn citing the University of Caen’s study as the basis of its decision.

The findings, which were peer reviewed by independent experts before being published in a respected scientific journal, found raised levels of breast cancer, liver and kidney damage, and was the first study to investigate the long term impact of ingesting GMO corn, confirming serious concerns relating to GMO products.