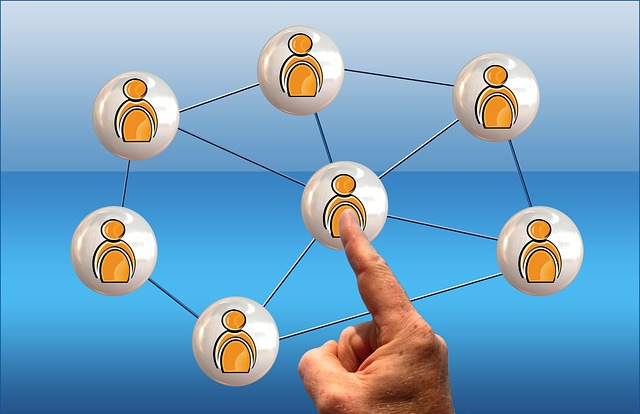 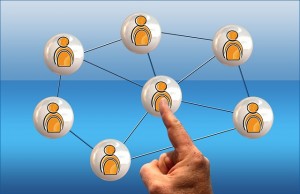 The main stream press has reported very little on the potential adverse effect of GMO crops, produced by Monsanto, and the swell of social media protests that have erupted as a result. A social media tsunami protest wave has evolved utizling popular social media sites such as facebook, twitter and the use of the internet, where consumers have voiced their protest in the millions.
The growing global protest is supported by the Millions against Monsanto and Occupy Monsanto Movements, and consumers and farmers across the nation in the US  who have implemented a sweeping iniative to implement mandatory labeling of genetically engineered foods in California through a grassroots-powered citizens ballot initiative process that will bypass the agribusiness-dominated state legislature. If passed in November, the California Right to Know Genetically Engineered Food Act will require mandatory labeling of genetically engineered foods and food ingredients, and outlaw the routine industry practice of labeling GMO-tainted foods as “natural.” Countries such as Poland, Argentinia, and have utilized an effective grassroots movement to mobilize the public to voice their opinion, concern and to boycott Monsanto outright as not welcome in their country.
A very recent 2012 GMO study documenting the potentially dangerous long term effect of GMP products has caused widespread concern, in some countries.
The study prepared by France’s University of Caen and published in September 2012, claimed that rats fed over a two-year period with Monsanto’s genetically modified NK603 corn, developed more tumors and other pathologies than a test group fed with regular corn. The NK603, sold under the Roundup label, is genetically engineered to withstand glyphosate weed killer.
Russia is the lates country to halt the import of GMO corn products as Russian authorities temporary suspended the import and sale of Monsanto’s genetically-modified corn after a French study suggested it may be linked to cancer.
The Russia’s consumer-rights regulator Rospotrebnadzor asked scientists at the country’s Institute of Nutrition to review the study. The watchdog has also contacted to European Commission’s Directorate General for Health & Consumers to explain the EU’s position on GM corn.
France announced it will uphold the ban on genetically modified crops in the country. It has asked the national food-security agency Anses to examine the study of Monsanto’s corn. If other countries follow the examples of Russia and France it could be a severe blow to the major US biotech