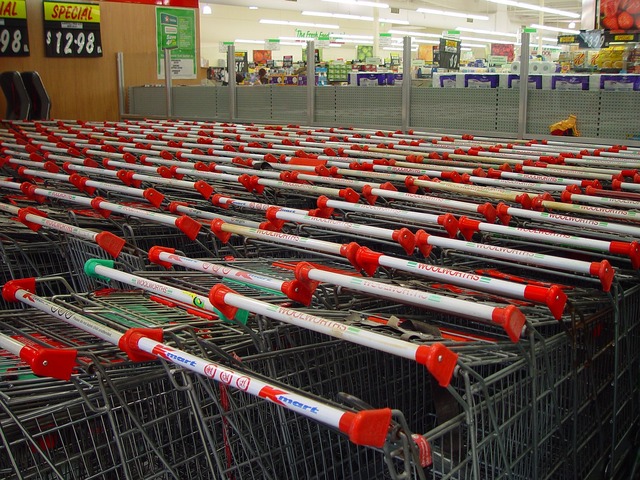 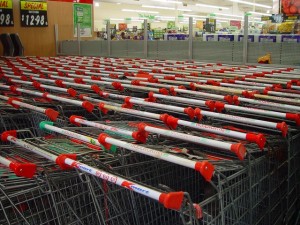 The Department of Trade and Industry (DTI) on the 11th of October 2012, published draft amendments to the regulations governing the labeling of GM food.
The draft amendments mandate the following: All locally produced and imported food containing 5% or more GM ingredients or components must be labeled as “contains genetically modified ingredients or components”.
Mariam Mayet, Director of the African Centre for Biosafety (ACB), congratulated the DTI and praised the huge role played by consumers in demanding their right to know. According to Mayet “the proposed amendments convey the clear intention of government that the food industry must now step up to the plate and label their products.”
The draft amendments are open for public comment until the 9th of November 2012.  Consumers are urged to submit their comments in support of labeling via email to: Mr Ntutuzelo Vananda Email: Nvananda@thedti.gov.za.
The draft amendments can be found at http://www.acbio.org.za/ACB_35776_9-10_TradeIndustryCV01.pdf