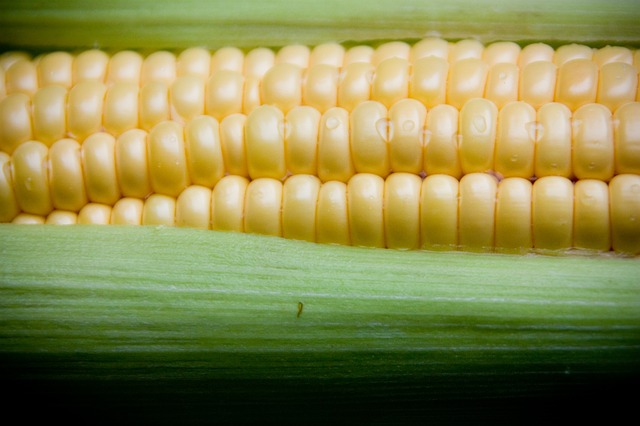 A study commissioned by the provincial government of Chaco, Argentina, a region of intensive GM soy production, showed a threefold increase in birth defects in the province and a fourfold increase in cancer in the locality of the agricultural town of La Leonesa in the last decade, coinciding with the expansion of GM soy and the associated application of pesticides. The authors named glyphosate as a pesticide of concern and noted that complaints from residents were highest in regions where GM crops are planted.

A study of birth defects in seven regions of Argentina found that Cordoba, an area of intensive planting of GM soy where pesticides are heavily used, had a higher incidence of spina bifida, microtia, cleft lip with cleft palate, polycystic kidney, postaxial polydactyly and Down’s syndrome than other regions.