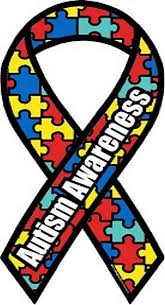 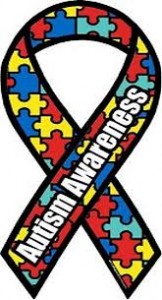 Another study has confirmed that autism spectrum disorders (ASD) are linked to gut disturbances in children. The largest study of its kind investigated nearly 1,000 children enrolled in the Childhood Autism Risks from Genetics and the Environment (CHARGE) Study in Northern California between April 2003 and May 2011.

The children were aged between 24 and 60 months when the study was conducted with half of the study population white and one third Hispanic and is one of the largest ethnically diverse study of its kinds. Autistic children were six to eight times more likely to display upsets such as constipation, diarrhea and sensitivity to foods overwhelmingly related to behavioral problems, including social withdrawal, irritability and repetitive behaviors, the characteristics that define autism spectrum disorders.

“Parents of children with autism have long said that their kids endure more GI problems, but little has been known about the true prevalence of these complications or their underlying causes,” said Virginia Chaidez, the lead study author who was a postdoctoral student in the UC Davis Department of Public Health Sciences at the time of the study.

Among parents of children with autism, those who reported their child had abdominal pain, gaseousness/bloating, constipation and diarrhea also significantly more frequently noted irritability, social withdrawal, repetitive behavior and hyperactivity than did those without GI symptoms. The only behavior problem that was associated with a GI problem in children with developmental delay was hyperactivity and only among those children with diarrhea.

The study authors suggest that the pain, discomfort and anxiety of chronic GI symptoms could contribute to the diagnostic criteria for ASD as social withdrawal, hyperactivity and repetitive behaviors may represent coping mechanisms for the physical discomfort.