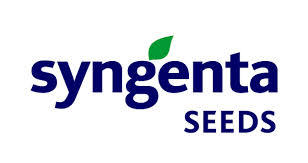 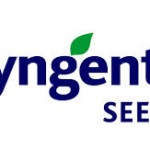 The case is Trans Coastal Supply Company v. Syngenta AG et al, U.S. District Court, Central District of Illinois, No. 14-2221. Another company has sued Syngenta AG sales over genetically modified corn seen not approved by China; due to the approximately $ 90 million in losses by selling the trait in corn seed without China’s approval for imports.

The legal complaint filed by Trans Coastal highlights traders’ concerns that MIR 162 can be found throughout the U.S. corn supply chain – from seed planted in farmers’ fields to the byproduct of ethanol production. The U.S. does not have the same safety standards as Europe or China when it comes to the import or detection of genetically modified crops.

“Syngenta’s motivation in prematurely releasing Viptera corn is greed,” Trans Coastal’s lawsuit says. “If not stopped, Syngenta is going to continue to destroy U.S. exports of corn and DDGs to China.”