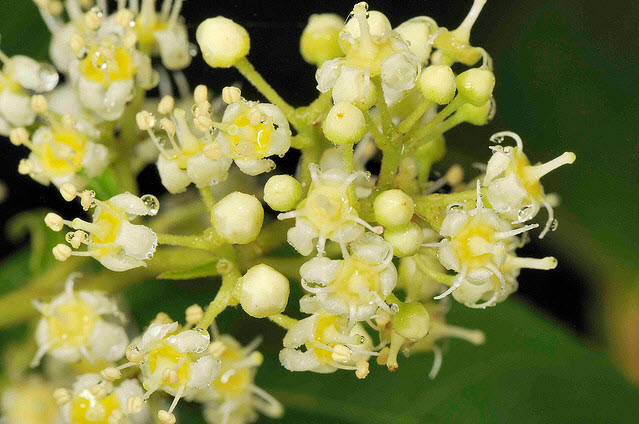 Liver tumor cancer called Hepatocellular cardinoma is the the second leading cause of cancer globally.

Conventional treatments such as doxorubicin, epirubicin, cisplatin, 5-fluorouracil, etoposide or its combinations have not been effective and the cancer diagnosis has a poor prognosis and life expectancy.

A team of scientists led by the Institute for Basic Science/Seoul National University has examined a library containing hundreds of natural products against a panel of HCC (Hepatocellular carcinoma) cells and discovered that a compound derived from the thunder god vine (Tripterygium wilfordii (Latin) or lei gong teng (Chinese)) was found to be far more potent than current therapies. The thunder god vine has been used as traditional Chinese medicine to treat a range of conditions.

The researchers manufactured a nanogel triptolide which increased tumor accumulation and uptake into tumor cells. The decreasing cell pH efficiently triggered release of the entrapped triptolide, reducing the level of two specific proteins called AURKA and CSK2. Increased expression of these proteins and presence in the cells correlated with the aggressiveness of cancer. The impact of triptolide on protein expression thus significantly lowers the risk of cancer.