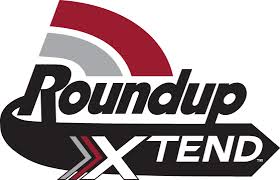 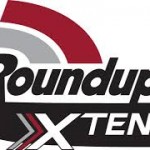 Despite a formal letter by the U.S. congress requesting that this combination not be approved citing public health concerns, the USDA has announced its intent to approve the genetically modified cotton and soybean plants and the herbicide combining these two products.The Enlist Duo application is being considered by the USDA and the EPA that would allow the marketing of Enlist Duo; a new generation herbicide consisting of a mix of 2,4-D and glyphosate marketed as RoundupXtend.

The USDA Animal and Plant Health Inspection Service, (APHIS), claimed that it has reviewed and analyzed the 10,140 comments it received and has addressed them in the final environmental impact statemen (EIS) available here: http://www.aphis.usda.gov/publications/biotechnology/2014/faq_brs_eis.pdf

APHIS also issued a final environmental impact statement for genetically altered corn and soybean plants developed by Dow AgroSciences, a unit of Dow Chemical, stating that the products should be approved.

Widespread consumer protest and concern in the scientific consumer has been made public. Indeed a group of scientists, doctors and business leaders spoke at a congressional hearing and advised Congress to petition the U.S. government to reject an application. Fifty members of congress as a result petitioned the USDA not to approve these products.