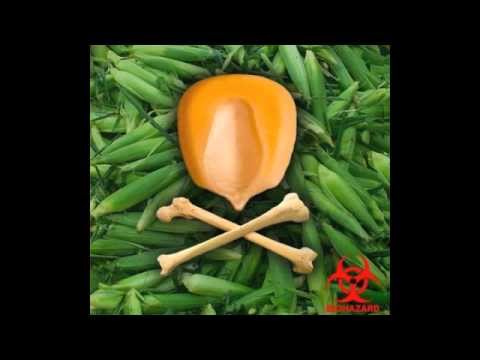 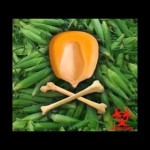 Public consumer groups and the concerned public have protested the development of a next generation of genetically modified corn and soybeans developed by Dow Agrosciences. The plant called Enlist combines a 60-year-old herbicide component known as 2,4-D with glyphosate, the chief ingredient in Roundup; a herbicide produced by Monsanto.

The use of 2,4-D can cause potential health and environmental problems, including increasing weed resistance. Medical and scientific experts testifying in front of Congress advised Congress that the herbicide and the corresponding herbicide genetically resistant engineered crops would constitute a pubic health risk and cause an environmental catastrophe.

“The toxic herbicide mix is being proposed because glyphosate alone is no longer working, since its overuse has led to the development of herbicide-resistant ‘superweeds’,” said Gary Hirshberg, chairman of Stonyfield Farm and Just Label It. “This ‘chemical treadmill’ benefits the GE patent holders at the expense of farmers, human health and the environment.”

On Wednesday the USDA approved Enlist despite a vociferous protest by the concerned public, medical experts and scientists. The product is expected to be on the market for 2015 planting season. The Environmental Protection Agency has not yet approved the Enlist herbicide.

Heavy used of Roundup has triggered an explosion of super weeds that are resistant to the herbicide and the so-called “super weeds” now infest roughly 70 million acres of U.S. farmland, according to Dow.

Environmentalists have pointed out that introducing the Enlist herbicide will cause considerable environmental damage producing yet another generation of super weeds.

“The USDA approval of Enlist after such a fundamentally flawed review process is a slap in the face to farmers,” said Marcia Ishii-Eiteman, senior scientist with Pesticide Action Network (PAN). “Thousands of farmers have warned USDA of the crop damage, economic losses and health risks they will face from pesticide drift, if these 2,4-D resistant seeds hit the market.”