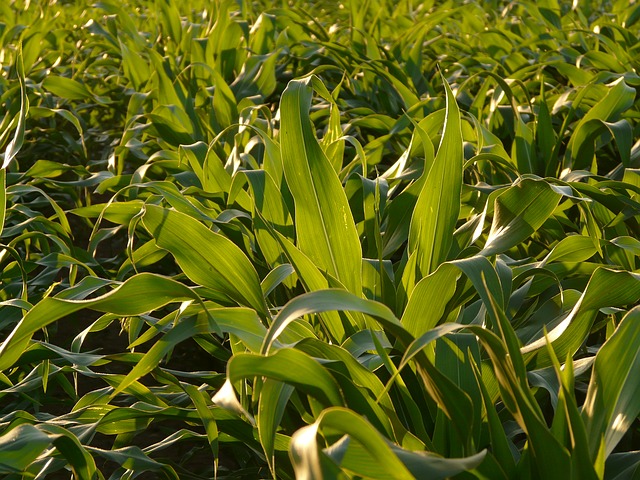 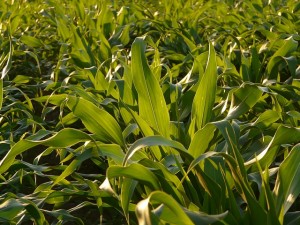 A genetically modified organism, (GMO), is any organism, (plant, animal, bacteria or virus), whose genetic makeup has been modified for a specific reason. The organism does not occur naturally in this modified state and it is usually modified to carry an additional gene found in another living thing, (such as a bacteria), for additional qualities that the organism does not possess. Biotechnology allows for the addition, removal and change of genes. Genes are the tools which gives an organism its specific characteristic through the DNA that they contain.

The controversy around GMOs centers around the fact that genetically modified organisms have been introduced in our food supplies in a variety of ways. Four GM crops are cultivated in South Africa: insect resistant cotton (since 1997), insect- resistant maize (since 1998), herbicide-tolerant cotton (since 2000) and herbicide-tolerant soybeans (since 2001).

Herbicides are chemical products used to destroy weeds, but not the crop plants.

The controversy of using GMOs is that the public first of all is not aware that GMOs are prevalent in such a mass manner in the commercial food chain, where almost every product contains a GMO derivative. Secondly, the long term health effect on GMO exposure has not been evaluated in any positive concrete long term studies.

There are three main concerns regarding the safety of GM crops:

“Outcrossing”, or the movement of genes from the GM crops to conventional crops or wild relatives, (Hug  2008).

There is the potential that Genes associated with the GMO can potentially be transferred to the body or to the bacteria that exist naturally in the gut. This can potentially create super-bugs. (Lack 2002; Hug 2008).

The potential of new allergens (Lack, 2002) through the transfer of genes from foreign organisms. Allergens are compounds that cause allergic reactions are in particular a concern if a highly reactive allergen is transferred into an organism that previously had a low risk of allergic reactions.

Most countries do not mandate labeling GMO food products. South Africa is one of the few countries on the forefront of GMO labeling.

Regulations for the labeling of GM foods in South Africa are stipulated in the Foodstuffs, Cosmetics and Disinfectants Act, 1972, and are expressed in “Regulations Relating to the Labeling of Foodstuffs Obtained Through Certain Techniques of Genetic Modification” (Government Gazette No. 25908, 2004).

The Government Gazette published “Regulations Governing the Labeling and Advertising of Foodstuffs” (No. R. 2034 Regulation 9(d)) in 1993. This prohibits any label or advertisement claiming that a foodstuff is free from a particular substance if all other foodstuffs in the same class are free from that substance. In other words, a product cannot be labeled “GM-free” if no GM products are available in that class of food as this would be misleading and imply that any products not labelled “GM-free” would be genetically modified.

On the 9th of October 2012, the Department of Trade and Industry  (DTI) published draft amendments to regulations governing the labeling of genetically modified food in South Africa.  The public had thirty days to comment. According to these draft amendments, all  imported or locally produced food which contains 5% or more genetically modified  components or ingredients, must now be labelled as “contains genetically  modified ingredients or components” which will give consumers the ability to make a more informed choice.

It is important to note that a label stating that a product is not GM may not necessarily be truly free of the GMO product. In the study by Viljoen et al (2006), it was found that genetic modification was detected in 71% of products labeled “non-GM”, “GMO free” and/or “organic”. In the USA, the FDA (Food and Drug Administration) suggests that “free” refer to low minimal levels, but not in fact “GM free” (Partridge and Murphy, 2004).

Different countries have threshold levels of GM levels which are acceptable before a product can be called non-GM, for example the European Union has a threshold of 0.9%.