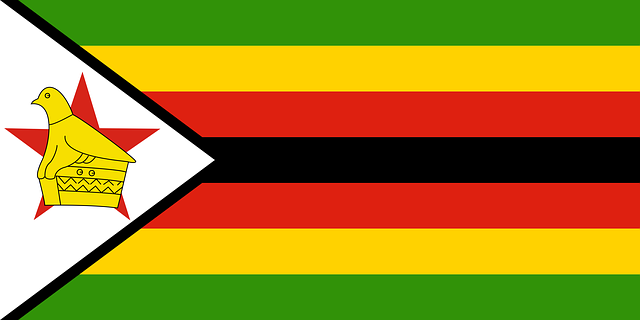 At the beginning of the year, Zimbabwe’s Agricultural minister, Dr. Josph Made, insisted that Zimbabwe would not allow the production of Genetically Modified Organisms (GMOs).

“Scientific research shows that GMOs contain toxic substances, are less nutritious than non-GMOs and have negative effects on humans and the environment,” Made said in January.

Instead Made had encouraged the government to making available fertilizer, seeds, irrigation and other essential farm inputs to boost food production rather than use cheaper but unsustainable means which have a detrimental impact on the environment.

Made expressed serious concerns relating to GMOs impact on the environment and biodiversity and sustainability in the agricultural sector as Zimbabwe is one of the largest white maize seed producer in the world.

Zimbabwe has also in the past banned the import of chickens from its neighbor, South Africa citing GM concerns, but is currently facing considerable pressure to allow the production of GM corn in the country.