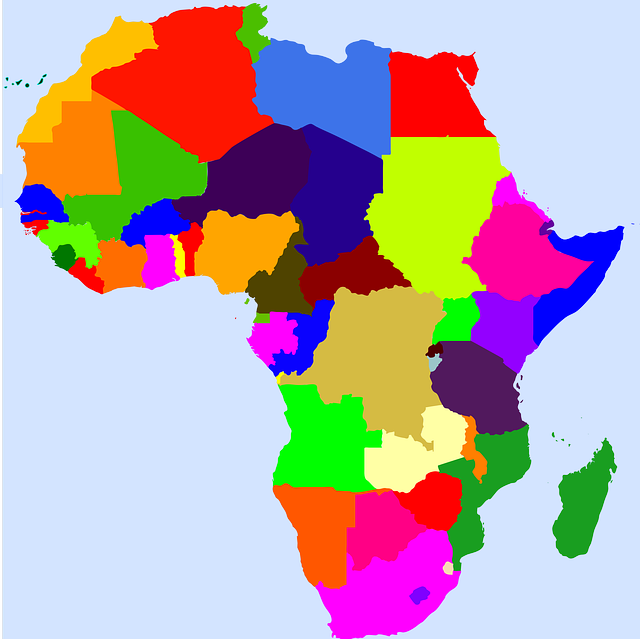 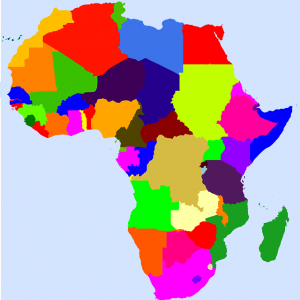 The group fervently pointed out the lack of safety data on GM foods and condemned the patenting of life and the privatisation of agriculture that is threatening to displace African food producers of control over their production systems. They have requested that African leaders address the issue at next year’s Summit, themed “Pan Africanism and the African Renaissance”.

According to Ms. Elizabeth Mpofo, Chairperson of the East and Southern African Farmers Forum (ESAFF) and member of La Via Campesina, “corporate-owned, genetically modified seed won’t solve any of our problems. We have our own varieties, we have our own knowledge. We need to be supported so that we can flourish in the agricultural systems that are our heritage”.

Concern over the long term safety of GM products and their consumption has been a prevelent issue and has escalated in the wake of an independent study on the long-term safety of GM maize, leading to the banning of GM products by a number of countries. The peer-reviewed study, published in the Journal of Chemical and Food Toxicology in September 2012, found that GM maize and its related chemical, glyphosate, had significant impacts on the kidneys and livers of rats, their hormonal balance, mortality rates and life spans. Rats also developed significant cancerous tumours after the fourth month of the study. Director of the African Centre for Biosafety (ACB) , Ms Mariam Mayet, explained that, “the results of this study have been discredited by scientific bodies with industry ties, but even they acknowledge that long-term safety studies do not exist and are necessary. Maize is a staple food for millions of Africans, making it imperative to ensure that it is safe in the long term”.