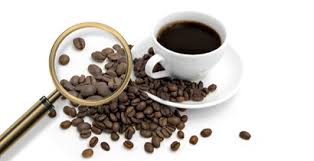 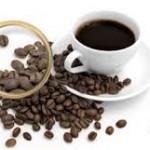 A number of previous studies have investigated the health benefits of coffee, attributed to its antioxidant properties. Now a collaborative study from the National Cancer Institute at the National Institutes of Health (NIH) and Yale School of Public Health has specified that coffee could reduce the risk of melanoma by over 20%

The research data consisted of 447,357 non-Hispanic white participants who were free of cancer at study baseline. The data was obtained from the NIH-AARP Diet and Health study, and participants were asked to complete a food frequency questionnaire at the beginning of the study; detailing their coffee intake. The incidence of melanoma among subjects was monitored over an average of 10.5 years. During this time, 2,905 participants developed melanoma.

The findings of the study revealed that increased daily coffee consumption, decreased the risk of melanoma during the follow-up period. Drinking four cups of coffee a day was associated with a 20% lower risk of melanoma. The results only hold for caffeinated coffee, not decaffeinated and only impacted on malignant melanoma. Coffee consumption had no impact on melanoma in situ; where melanoma cells have not spread beyond the outer cells of the skin.

The researchers recommend further investigation on coffee intake and its constituents; in particular the impact of caffeine, with melanoma.