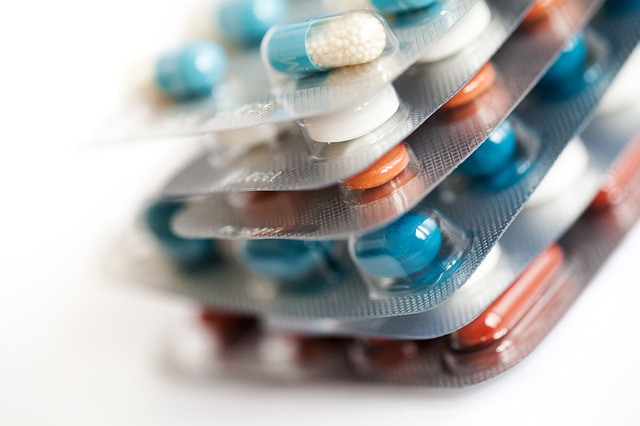 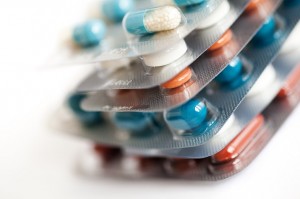 A recent 2012 Chinese study released in December found microbes that were resistant to antibiotics. The cause of antibiotic resistance was directly linked to the presence of GMOs, specifically synthetic plasmid vector sources, which strongly suggests transgene contamination.
The microbes were found in all rivers tested and contained the ampicillin resistance gene.

The exact origin of the transgenic DNA incorporated into the native bacterial population was not determined. They could have originated from intentional release from agricultural fields or from unintentional escape from contained laboratory situations.

This study suggests that the introduction of GMOs without an environmental impact study and an analysis of the amount of transgenic contamination into the natural ecosystem could represent a tip of the ice berg scenario, with potentially unexplored disastrous effects.