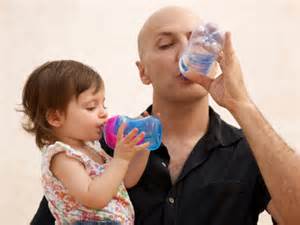 A study, published in the journal Environmental Health Perspectives, has revealed that children exposed to arsenic during pregnancy have a greater risk of infections and respiratory symptoms with a compromised immune system.

A survey was done after the child was born to investigate the number and severity of infections and symptoms that the child experienced in the first year of life.

The analyzed data revealed that infants exposed to arsenic in utero had greater numbers of infections that resulted in a doctor visit or treatment with prescription medication. Infants exposed to higher levels of arsenic in utero tended to have more upper and lower respiratory tract infections as well as respiratory symptoms, such as wheezing, that warranted treatment.

“These results suggest that arsenic exposure may increase the risk and severity of certain types of infections,” said senior author Margaret Karagas, a professor and chair of epidemiology at Geisel. “Respiratory infections and symptoms during infancy could signal a greater risk of later life atopy (the genetic tendency to develop allergic diseases) or respiratory impairment.”