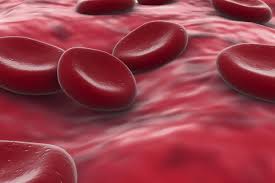 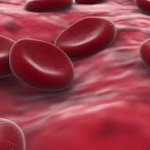 A new study, published in the journal Rheumatology, has associated a significant increased blood clot risk (80 %) with the consumption of aspirin, naproxen and ibuprofen.

“Our results show a statistically significant increased VTE risk among NSAID users. Why NSAIDs may increase the risk of VTE is unclear,” study lead author Patompong Ungprasert, of Bassett Medical Center in Cooperstown, N.Y., said in a journal news release.

“Physicians should be aware of this association and NSAIDs should be prescribed with caution, especially in patients already at a higher risk of VTE,” the researcher added.

“It is not entirely surprising that NSAIDs are again implicated in causing clot-related illness,” said Dr. Steven Carsons, chief of the division of rheumatology, allergy and immunology at Winthrop-University Hospital in Mineola, N.Y.

Dr. Carsons pointed to the case of Vioxx, a powerful NSAID painkiller that was withdrawn from the market in 2004, after studies found a higher risk of heart attack and stroke in users.

The researchers stressed that study could not pinpoint which types of NSAIDs might pose the greatest risk, or which type of patients might be most vulnerable.