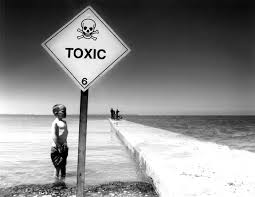 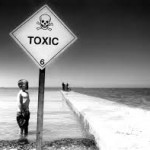 A new study has emerged which illustrates that very little is known about the health impact of certain substances before they are introduced into the environment. Bisphenol A, also referred to as BPA, is a common chemical used widely in a variety of plastic products including food and beverage containers.

The study highlights a previous unknown association between BPA and autism spectrum disorder (ASD) in children. BPA is not metabolized in ASD afflicted children.

“It has been suspected for a lot of years that BPA is involved in autism, but there was no direct evidence,” said T. Peter Stein, of RowanSOM and the study’s lead author. “We’ve shown there is a link. The metabolism of BPA is different in some children with autism than it is in otherwise healthy children.”

The study participants consisted of 46 children with ASD and 52 healthy control children who donated urine specimen to be tested for free BPA and total BPA concentrations. The children were also subjected to a metabolomic analysis. BPA generally becomes water soluble as a means of removing it from the body. It binds to glucose in the liver and is then excreted through urine.

“Other studies involving rodent data have shown that BPA functions as an endocrine disruptor, but ours is the first to show this in humans and the first to associate it to autism,” Stein said. “The observations show that for some children there was a relationship between intermediary metabolism, the ability to conjugate BPA and symptoms of autism.”

“The key point is that the study seems to link BPA to autism and creates an open area for further research. One implication of our study is that there might be a benefit to reducing BPA exposure for pregnant women and for children with autism, Stein said.”