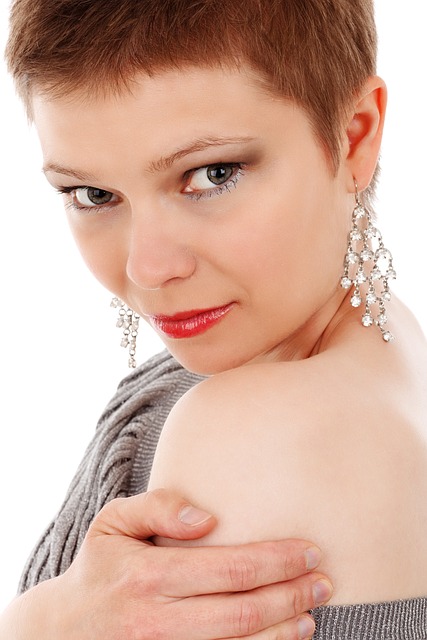 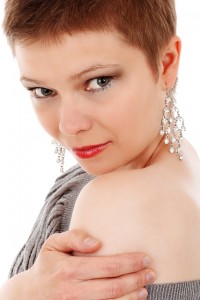 A recent 2012 study, published in the Journal of Environmental Health, Perpective demonstrated that the amount of hazardous material contained in personal consumer products is not only staggering but hazardous to your health.

Consumer advocates for a number of years have warned over the presence of parabens and other chemical ingredients in consumer products and the lack of effective labelling.

Although the FDA in the United States requires that all active ingredients must be labelled under the fair packaging and labeling act of 1967, and the Federal Food, Drug and Cosmetic Act in 1938, the FDA does not require labelling of “inactive” ingredients, and chemical constituents of fragrances and “incidental ingredients” do not need to be listed, (Fair Packaging and Labeling Act 1967; Federal Food, Drug, and Cosmetic Act 1938).

For cleaning products, ingredient labeling is required only for compounds, such as antimicrobials, that are regulated by U.S. Environmental Protection Agency (EPA) under the Federal Insecticide, Fungicide, and Rodenticide Act (FIFRA 1972). The labeling terms “natural,” “nontoxic,” and “green” are unregulated and require no standardized ingredient information.

Parabens are added to many consumer products, pharmaceuticals, and foods as preservatives and antimicrobial agents. Previous studies found parabens, particularly methyl paraben, in most cosmetic samples. In a study of 100 demographically diverse adults methyl and propyl paraben was detected in 96% of urine samples. Parabens are weakly estrogenic in vitro, and butyl paraben (100 mg/kg) has been reported to affect reproductive tract development in rats.
Methyl paraben was detected most frequently in consumer personal care products and at the highest concentrations; ethyl and butyl paraben were found only if methyl paraben was also detected. The highest concentration was in an alternative sunscreen (methyl paraben; 1,600 µg/g). Of the 11 conventional samples with detectable parabens, 10 included products with “paraben” on the label. Testing also revealed that in alternative products parabels was detected in 7 products including three sunscrens, that did not list parabens on the label.

Phthalates are used as plastic additives, as solvents in cosmetics and perfumes, and as an inert ingredient in pesticides. Higher molecular weight phthalates (e.g., DEHP) are typically used in plastics (10–60% by weight) and readily “leak”, out of products. Lower molecular weight phthalates [e.g., di-n-butyl phthalate (DBP), DEP] are typically used as solvents in personal care products and in lacquers, varnishings, and coatings. Several different phthalates have been reported in cosmetics and other personal care products, sometimes at concentrations > 1%.
Near universal detection of phthalates in urine samples shows widespread exposure. In humans, phthalates have been associated with adverse reproductive system outcomes, including reduced semen quality and altered male genital development, as well as respiratory symptoms.

Samples were analyzed for 12 phthalates. DEP, a common solvent for fragrance, was detected most frequently; the highest DEP concentrations were in fragrance/perfume (14,000 µg/g) and car air freshener (8,000 µg/g). Vinyl products had the highest concentrations of any phthalate, with DEHP at 28% in the shower curtains and 14% in the pillow protector. DBP and benzylbutyl phthalate (BBP) were detected in the conventional pillow protector, dryer sheet, polish/wax, car interior cleaner, and in alternative tub/tile cleaner, bar soap, shaving cream, and lipstick. Three phthalates were found only in alternative products: dicyclohexyl phthalate (DCP), diisononyl phthalate (DINP), and di-n-propyl phthalate (DPP). These compounds may have been introduced as substitutes for the better-known antiandrogenic phthalates (DBP, BBP, DEHP), even though they are also EDCs and have similar (DCP) or lesser (DINP, DPP) potency. The alternative shaving cream contained 5 different phthalates, illustrating the potential for simultaneous exposures to multiple phthalates, which act cumulatively on endocrine targets. None of the products we tested had “phthalate” on the label, including personal care products requiring that intentional ingredients must be labeled. However, the conventional nail polish sample with measurable DEHP contained a product labeled “phthalic anhydride copolymer.”

It is apparent that consumers are not aware of the current ineffective labelling of their personal care products; hazardous health consequences and the possible exposure to adverse reactions.