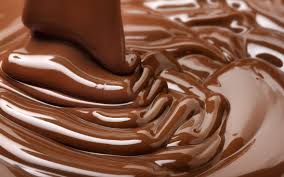 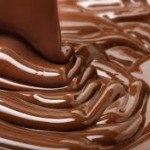 Chocolate according to a new study, is the cure for all, for the mid-day slump. The study published in the journal NeuroRegulation addresses the impact of dark chocolate and its effect on the brain.

“Chocolate is indeed a stimulant and it activates the brain in a really special way,” said Stevens, a professor of psychological sciences at NAU. “It can increase brain characteristics of attention, and it also significantly affects blood pressure levels.”

The research team measured brain activity by using electroencephalography, an imaging technique. EEG studies take images of the brain while it is performing a cognitive task and measure the brain activity.

Prior studies have associated chocolate and lowered blood pressure as it widens blood vessels and lowers blood pressure in the long run acting as a vasodilator and contains powerful stimulants. The research team consisted of 122 participants between the ages of 18-25 years old and the research team investigated the impact of a 60% cacao confection under 5 control conditions. The results reflect that the brain was more alert and attentive after consumption and that blood pressure increases for a short while.

“A lot of us in the afternoon get a little fuzzy and can’t pay attention, particularly students, so we could have a higher cacao content chocolate bar and it would increase attention,” Stevens said.

“People don’t generally eat chocolate and think it’s going to be healthy for them,” Stevens said. He added that there is a possibility the millions of hypertension patients in the country could eat a bar of this heart healthy chocolate every afternoon and their blood pressure would drop into the normal range, and they would be more alert and attentive.