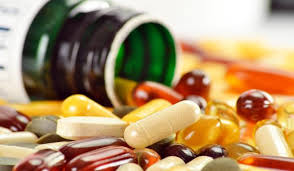 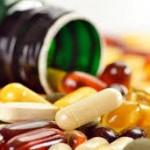 Over the counter supplements are involved in increasing cancer risk if taken in excess of the recommended dietary amount. A new study presented at the American Association for Cancer Research specified that there are changes that occur on a molecular level which have not yet been specifically detailed.

“We are not sure why this is happening at the molecular level but evidence shows that people who take more dietary supplements than needed tend to have a higher risk of developing cancer,” said Byers, associate director for cancer prevention and control at the CU Cancer Center.

One scientific study revealed that increasing beta-keratin supplements increased the risk for developing both lung cancer and heart disease by 20%. Folic acid, which was associated with a reduction of polyps in a colon, actually increased the number in another trial.

“When we first tested dietary supplements in animal models we found that the results were promising,” said Byers. “Eventually we were able to move on to the human populations. We studied thousands of patients for ten years who were taking dietary supplements and placebos.”

“We found that the supplements were actually not beneficial for their health. In fact, some people actually got more cancer while on the vitamins,” said Byers. “This is not to say that people need to be afraid of taking vitamins and minerals,” said Byers. “If taken at the correct dosage, multivitamins can be good for you. But there is no substitute for good, nutritional food.”