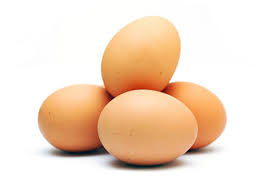 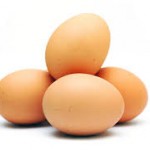 The University of Eastern Finland has published a new study revealing that consuming eggs lowers type 2 diabetes which is a global health risk. Scientists have determined that preventative measures such as exercise and nutrition have a major impact on controlling diabetes.

This is the first study to link type 2 diabetes and egg consumption and investigated the dietary habits of 2,332 men aged 42-60 in Finland. The men were followed for a period of 19.3 years and 432 men were diagnosed with diabetes during that period.

The researchers attribute a possible health benefit to eggs as the Finland population is not advised that eggs are associated with an unhealthy life style, such as smoking, low physical activity or consumption of processed meats. Eggs contain many beneficial nutrients that can have an effect on, for example, glucose metabolism and low-grade inflammation, and thus lower the risk of type 2 diabetes.