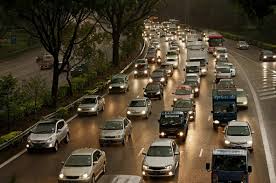 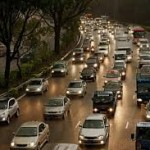 Researchers have determined that environmental exposure is a substantial risk factor for sudden cardiac death and fatal coronary heart disease. The Environmental Protection Agency estimated that 35 million people in the United States lived within 300 meters (984 feet) of a major road in 2009, and a growing number lived in close proximity to major roads worldwide.

Roadway proximity increased the risk of sudden cardiac death by 38%. The researchers investigated 107,130 women who were part of the Nurses’ Health Study from 196-2012.

The public’s exposure to major roadways is comparable to major sudden cardiac death risk factors, researchers said. “Regardless of where you live, adopting heart-healthy habits, such as maintaining a healthy weight, being physically active, eating nutritious foods, quitting smoking, and managing stress, can help decrease your risk of heart and blood vessel disease,” said Hart, who is also an instructor at the Harvard School of Public Health. “Our next step is to try to determine what specific exposures, such as air pollution, are driving the association between heart disease and major roadway proximity.”