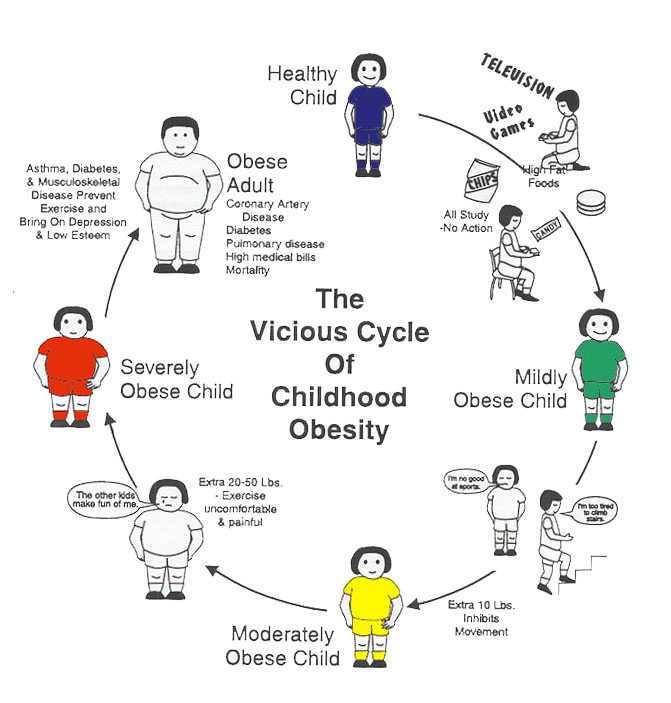 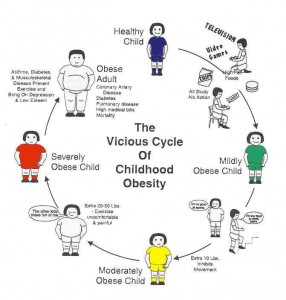 Children of obese parents are at greater risk of health risks. A series of studies have highlighted the role of genetics and the contributing risk factor to offspring underscoring the need for a healthy diet in both parents. The latest study has linked children of obese mothers to a high risk of cardiovascular disease and death as adults, following on the heals of the study that examined paternal risk factors.

Rates of maternal obesity have risen exponentially in the past two decades and in the United States, about 64% of women of reproductive age are overweight and 35% are obese, with a similar pattern in Europe.

A team of researcher in Scotland identified 28,540 women — whose body mass index (BMI) was recorded at their first antenatal visit — and their 37,709 offspring.

Relevant details about the pregnancy were collated, including the mother’s age at delivery, number of previous pregnancies, mother and father’s social class and infant sex, birth weight and gestation at delivery.

With rising rates of excess weight among pregnant women, the authors say their findings are “a major public health concern” and indicate that the offspring of obese mothers are a high risk group who should be assessed for cardiovascular risk, and actively encouraged to maintain a healthy lifestyle.

“As one in five women in the UK is currently obese at antenatal booking, strategies to optimise weight before pregnancy are urgently required,” they conclude.

An earlier study has suggested that a father’s obesity is one factor that may influence his offspring’s health and raise the risk of certain diseases such as cancer or diabetes.

The study, which appeared Feb. 6th in the journal BMC Medicine, is the first in humans to show that paternal obesity may alter a genetic mechanism in the next generation, suggesting that a father’s lifestyle factors may be transmitted to his children.

The research from the Duke Cancer Institute investigated the link of epigenetics in particular obesity in parents prior to conception.

Researchers have traditionally focused on pregnant women as studies have shown that nutrition and environmental factors during pregnancy can affect children’s health and may raise their risk of chronic diseases. However, this study investigated the impact of paternal factors on children.

The Duke research team sought to determine associations between obesity in parents and changes in DNA methylation at the insulin-like growth factor 2 (IGF2) gene among offspring. DNA methylation regulates the activity of certain genes, which can reflect a higher risk for some diseases. Decreased DNA methylation at the IGF2 gene has been associated with an increased risk of developing certain cancers, including colorectal and ovarian cancers.

“Our genes are able to adapt to our environment. However, we adjust in a way that may be problematic later,” said Cathrine Hoyo, PhD, MPH, a cancer epidemiologist at Duke Medicine and the study’s senior author. “It is not a change in the sequence of the DNA itself, but how genes are expressed. Some genes may get ‘shut off’ as a result of environmental trauma.”

Researchers followed families enrolled in the Newborn Epigenetics Study (NEST), a research program developed by Hoyo and funded by the National Institutes of Health to test the influence of environmental exposures on genetic profiles in newborns.

Information was gathered about mothers and fathers using questionnaires and medical records and the DNA from the umbilical cords of 79 newborns to determine potential associations between the offspring’s DNA methylation patterns and parental obesity before conception was examined.

DNA methylation at the IGF2 gene in the offspring of obese fathers was significantly lower than in the children of fathers who were not obese. This suggests that paternal obesity may be associated with an increased risk of children developing certain cancers.

The researchers noted that the changes in DNA methylation could have been a result of something related to obesity, such as eating a certain diet or having diabetes, that was not measured in this study; however, the health impact on children is clear.

“This study is an important start in looking at the effects of environmental exposure on children, not only through the mother but also through the father,” said Soubry. “Although we cannot define at this point which obesity-related factor may cause an epigenetic effect, we measured in this study a significant association between paternal obesity and aberrant methylation profiles in the offspring”.