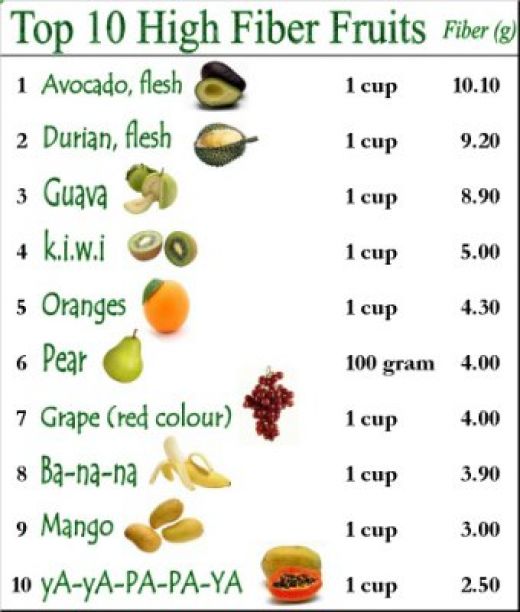 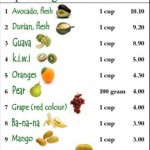 A new study, published in the journal Cell, has elucidated the link between a fiber rich diet and health conditions such as obesity and diabetes. Researchers from CNRS, Inserm and the University Claude Bernard Lyon have collaborated in the study which involves the intestinal flora and the ability of the intestine to produce glucose between meals.

The intestine is in fact capable of producing glucose and releasing it into the blood stream between meals and at night. However, glucose has particular properties: it is detected by the nerves in the walls of the portal vein (which collects the blood coming from the intestine), which in turn sends a nerve signal to the brain. In response, the brain triggers a range of protective effects against diabetes and obesity: the sensation of hunger fades, energy expenditure at rest is enhanced and, last but not least, the liver produces less glucose.

Many vegetables and sweet fruit contain a high volume of fermentable fibers. The fibers cannot be digested by the intestine but are instead broken down (fermented) by intestinal bacteria into molecules which can be absorbed by the body. Researchers over the years were well aware of the health protective effect of these fibers, where animals who were fed a fiber rich diet had less chance of becoming fat and are less likely to develop diabetes. The exact mechanism of this phenomena was a mystery.

In this study mice and rats were fed a diet high in fermentable fibers or with propionate or butyrate (the product of the intestine fermentation into molecules that can be absorbed by the body). The findings reveal that the genes and enzymes responsible for the synthesis of glucose in the intestine are induced and that the intestine uses propianate as a precursor to increase the production of glucose. In addition mice fed a fat- and sugar-rich diet, but supplemented with fibers, became less fat than control mice and were also protected against the development of diabetes thanks to significantly increased sensitivity to insulin.

The researchers repeated the experiment with genetically engineered mice whose intestine’s ability to produce glucose had been suppressed. No protective health effect was visible as the mice became fat and developed diabetes in the same way of mice fed a fiber free diet.

The researchers concluded that the production of glucose by the intestine from proprionate and butyrate as a result of a fiber rich diet is behind the decreased risk to develop obesity and diabetes.