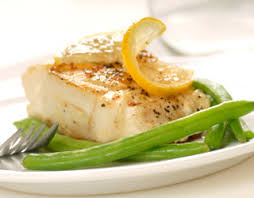 A new study from the University of Finland has emerged that directly links fish consumption, more specifically the fish derived omega 3 fatty acids, to a reduced risk (33%) of developing type two diabetes.

Obesity is the most significant risk factor for diabetes, which is becoming increasingly prevalent throughout the world.Diet and lifestyle play an important role in reducing diabetes risk. Previous studies exploring the link between diabetes and fish consumption have been highly contradictory.

This current study followed a group of 2,212 men between the ages of 42 and 60 years for a period of 5 years. During a follow-up of 19.3 years, 422 men were diagnosed with type 2 diabetes. The men were divided into four categories based on serum long-chain omega 3-fatty acid concentrations.