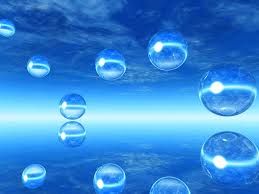 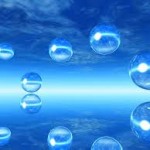 A new study published by the University of California Riverside has revealed that food products may contain metal oxide nanoparticles. The presence of these particles resulted in measurable differences in the type of bacteria found in the human gut.

This raises a public health concern as alteration of the human gut environment has been linked an increased risk of inflammation associated with diabetes and obesity related illnesses including metabolic syndrome.

Three different nano-particles (NPs), including zinc oxide, cerium dioxide, and titanium dioxide, found in products such as toothpastes, cosmetics, sunscreens, coatings, and paints, were introduced into a model of the human colon. The model colon mimics the normal gut environment and contains the microorganisms typically present in the human microbiome. The three NPs were chosen based on their potential for human exposures through their widespread use in many consumer products, foods, and because of their potential to be in treated drinking water and due to their toxic, nonlethal effects on organisms.

The disposal of these products into water sources is a potential route of exposure for humans and exposure to eukaryotic cells has decreased cell viability and proliferation, and disrupts membrane integrity. These effects are size and concentration dependent, as well as species specific.

The researchers highlight that further research is needed but point out the detrimental impact associated with the disruption of the human gut bacteria by nano particles.