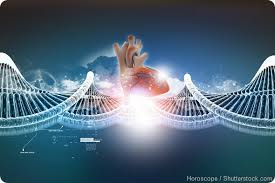 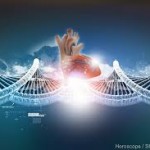 A new study published in the PLOS ONE journal has revealed that a common gene mutation that regulates cholesterol may be the contributing factor behind heart disease. The research team from the Universities of Virginia and Connecticut correlated the link between a mutation called the missense rs4238001 variant of SCARB1.

The research participants consisted of a group of 5,000 Americans taking part in the Multi-Ethnic Study of Atherosclerosis (MESA) sponsored by the National Heart Lung and Blood Institute. The gene mutation alters the type of protein that interferes with cholesterol regulation, and is linked to atherosclerosis, (a potentially serious condition where arteries become clogged up by fatty substances).

The researchers intend to trace the metabolic pathway associated with the genetic variant. “We want to go deep in the cell, and figure out how to repair it. We’re really interested in understanding more about how this protein gets chewed up and degraded faster,” Prof. Rodriguez-Oquendo.