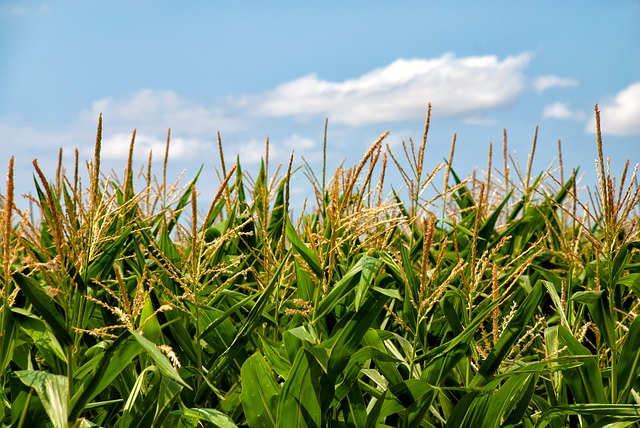 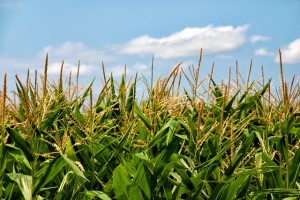 A 2011 Landmark study by the Department of Obstetrics and Gynaecology, at the University of Sherbrooke Hospital Centre in Quebec, Canada has revealed that 93% of mothers tested positive for the presence of pesticides associated with GM corn.   Samples were taken from 30 pregnant women and 39 other women who were not pregnant.  The goal of the testing was to look for pesticide residues associated with the cultivation of GM food.
The results indicate that traces of Bt toxins were found in the blood of 93 per cent of the pregnant mothers. Twenty eight out of thirty mothers tested positive and traces were also detected in eighty percent of umbilical cords. The scientists estimate that toxins are ingested as a result of eating milk, meat and eggs from farm livestock fed GM corn.The Canadian team told the scientific journal Reproductive Toxicology: ‘This is the first study to highlight the presence of pesticides associated with genetically modified foods in maternal, foetal and non-pregnant women’s blood.’They said the Bt toxin was ‘clearly detectable and appears to cross the placenta to the fetus’.