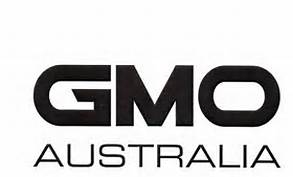 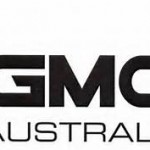 The basis of Marsh’s lawsuit is that he lost his highly priced organic certification due to the sowing practices of his neighbor resulting in GM canola contamination of his crop. Marsh is claiming economic damages as a direct result of the GM contamination which resulted in the loss of his organic certification by, (National Association of Sustainable Agriculture), NASAA. Baxter has maintained that he complied with GM sowing protocols and bought the seeds from Monsanto Co, the world’s largest seed company.

The question remains as to who is legally liable. The GM corn manufacturer for not providing terminator seeds and following up with the GM farmer to ensure that he complies with GM sowing practices to minimize contamination or the GM farmer who negligently  sows and harvests GM corn so that contamination of neighboring farms and plots is guaranteed.

In the United States Monsanto has no hesitation in suing farmers who have GM corn growing on their farms although they did not plant the crop citing patent infringement. Farmers with contaminated crops may have a legal resource suing the GM manufacturer for not ensuring that their GM crop does not contaminate their organic crop. This case is very relevant in addressing the legal liability and impact of farmers affected by GM crop.