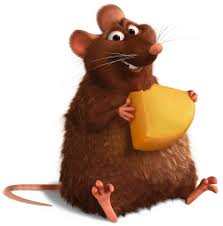 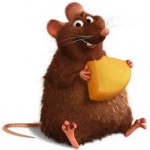 A new research study by Louisiana State University has once again put the blame on the gut microbiome for causing health related problems linked to the influence of a high fat diet on gut bacteria. The influence of changes in these gut bacteria is associated with depression and other psychiatric disorders.

The study used mice models to test whether an obesity-related microbiome alters behavior and cognition even in the absence of obesity. Non-obese adult mice were conventionally housed and maintained on a normal diet, but received a transplant of gut microbiota from donor mice that had been fed either a high-fat diet or control diet. The recipient mice were then evaluated for changes in behavior and cognition.

The animals who received the microbiota shaped by a high-fat diet showed multiple disruptions in behavior, including increased anxiety, impaired memory, and repetitive behaviors. Further, they showed many detrimental effects in the body, including increased intestinal permeability and markers of inflammation. Signs of inflammation in the brain were also present and may have contributed to the behavioral changes.

The findings suggest that diet induced changes that alter the gut micorbiota are sufficient to alter brain functions in the absence of obesity. “This paper suggests that high-fat diets impair brain health, in part, by disrupting the symbiotic relationship between humans and the microorganisms that occupy our gastrointestinal tracks,” said Dr. John Krystal, Editor of Biological Psychiatry.