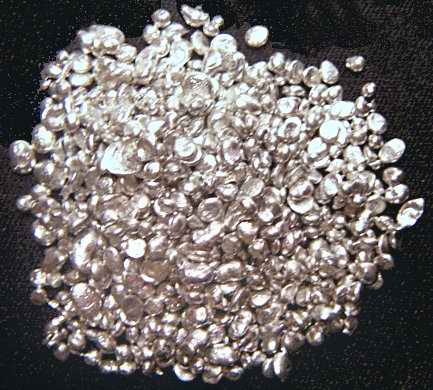 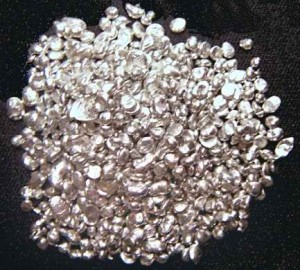 Arizona State University researchers recently published a study in the journal Biological Trace Element Research, detailing that children with autism had higher levels of metals in their blood and urine compared to normal children.

The study group consisted of 55 children with autism ages 5-16 years compared to a control group with a similar age and gender range.

The autism group had significantly higher levels of lead in their red blood cells (+41 percent) and significantly higher urinary levels of lead (+74 percent), thallium (+77 percent), tin (+115 percent), and tungsten (+44 percent). Lead, thallium, tin, and tungsten are toxic metals that can impair brain development and function, and also interfere with the normal functioning of other body organs and systems. It was also determined that 38-47 percent of the variation of autism severity was associated with the level of several toxic metals, with cadmium and mercury being the most strongly associated. Overall, children with autism have higher average levels of several toxic metals, and levels of several toxic metals are strongly associated with variations in the severity of autism for all three of the autism severity scales investigated.

The study was led by James Adams, a President’s Professor in the School for Engineering of Matter, Transport and Energy, who directs the ASU Autism/Asperger’s Research Program.

Adams previously published a study on the use of DMSA, an FDA-approved medication for removing toxic metals. The open-label study found that DMSA was generally safe and effective at removing some toxic metals. It also found that DMSA therapy improved some symptoms of autism. The biggest improvement was for children with the highest levels of toxic metals in their urine.