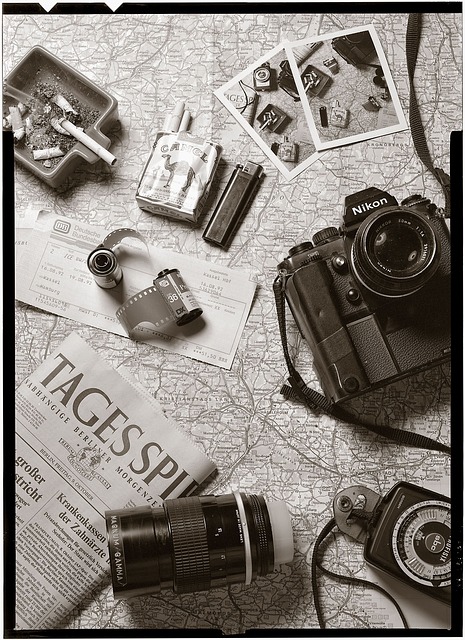 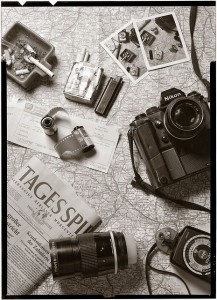 Journalist, Latha Jishnu, investigated the health implications of GM maize on humans by interviewing Michael Antoniou, the head of the Nuclear Biology group in the UK.  Antoniou has been studying the effects of genetically modified crops since 1995. In the interview with Latha Jishnu, he explains why the new research by Seralini et al., on long-term toxicity of Monsanto’s Roundup herbicide and Roundup-tolerant GM maize has important pointers to human health risks.

What are the major takeaways from the research?
It shows multiple impacts, most acutely in liver and kidney function and immune system disturbances. Most worrying is the extraordinarily large number of tumors developing earlier and more aggressively in the rats. I am shocked because it was so unexpected.But there have been other long-term studies.

How significant is this study?
This is unprecedented and very worrying because basically it proves that signs of toxicity in the short-term 90-day trials conducted by the industry actually escalate to serious liver and kidney damage, specially in male rats and lead to premature death. The Seralini study also expanded parameters and looked at something that Monsanto never did. It looked at sex-steroid hormones and also tried to tease out any toxic effects that could have occurred not just from GM maize but the combination of GM and Roundup.

Any other changes?
The Seralini lab also added a third feeding dose as per the OECD guidelines whereas Monsanto used only two. In fact, the French team followed the guidelines more scrupulously.

Does it necessarily mean that it will affect human beings similarly?
It has major health implications not just for the animals which are fed the herbicide-tolerant GM maize (NK603) and the Roundup weedicide but also for human health. The rat has always been used as a surrogate for human toxicity. All new pharmaceutical, agricultural and household substances are tested on rats before they are approved for use. This is the best indicator we can get of the likely impact of GM maize on human health.
But regulators have never insisted even on the 90-day study and have ignored signs of toxicity in such trials.
Yes, it is worrying that regulators have consistently dismissed the findings of the science of toxicity and not re-evaluated products that have been released in the market. The signs of toxicity in GM crops are very evident and industry and the regulators acknowledge it. But they invoke an incomprehensible concept of “biological insignificance” to dismiss such risks.
The European regulator EFSA has already rejected the new research of Seralini as “of insufficient scientific quality to be considered as valid for risk assessment”.

So what can be done?
Earlier studies have also shown alarming health risks in animals. Independent scientists must continue to produce compelling research that will force a rethink.