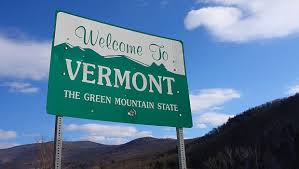 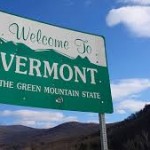 In response to the Vermont labeling law, called AB 120, that was passed last year the Grocery Manufacturer’s Association and other plaintiffs filed a complaint seeking declaratory relief of the states new genetically modified labeling law. The latest ruling in this case denied the preliminary injunction brought by the Grocery Manufacturer’s Association and granted the Vermont States’s motion to dismiss. There are currently 64 countries with labeling laws and 70 state bills were introduced in 2013-2014, in 30 different states.

AB 120 comes into effect in 2016 and was passed as law on May 8th 2014. The Grocery Manufacturer’s Association sued Vermont a month after the bill was enacted. Other states have followed Vermont’s with Connecticut and Maine passing genetically modified labeling laws dependent upon other states enacting GM legislation.

“This important ruling affirms the constitutionality of genetically engineered food labeling, as well as the rights of Vermonters and U.S. citizens across the country,” said George Kimbrell, senior attorney for Center for Food Safety and counsel in the case. “Americans are demanding the right to know if their food is produced through genetic engineering, for health, environmental and many other reasons. This decision is a crucial step in protecting those rights.”

“What a victory for Vermont consumers,” said Paul Burns, executive director of the Vermont Public Interest Research Group. “From the beginning, we have said that Vermonters have substantial interests in knowing whether their food has been genetically engineered. This ruling brings us one giant step closer to that reality.”