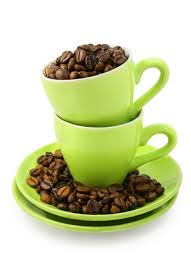 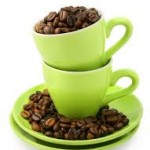 “We used a ‘nutrient-wide association study,’ a new approach to systematically evaluate the association of dietary factors with endometrial cancer risk,” said Melissa A. Merritt, PhD, a research fellow in cancer epidemiology at Imperial College London in the United Kingdom. “This approach was inspired by genome-wide association studies that look at genetic risk factors for cancer, but in our case we investigated 84 foods and nutrients in place of genes as risk factors for endometrial cancer.

“We confirmed observations from previous studies that having a high versus low intake of coffee was associated with a reduced risk for endometrial cancer, and for most other dietary factors there was no association with endometrial cancer risk,” Merritt added.

“Coffee intake is worth investigating further to see if coffee can be used for the prevention of endometrial cancer. However, before clinical recommendations can be made, further studies are needed to evaluate this question in other studies and to try to isolate the components of coffee that may be responsible for any influence on endometrial cancer,” Merritt said.