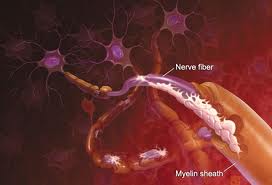 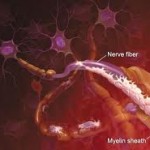 A new study has investigated the increased risk of developing any type of cancer in multiple sclerosis (MS) patients. The prevailing research published in the European Journal of Neurology has analyzed information on 1292 patients who were diagnosed with multiple sclerosis between 1997 and 2010. Each patient was matched with four participants without the condition.

“Our study was a nationwide population-based cohort study, and it revealed unexpected findings,” said Dr. Sun.

The research findings showed that individuals with multiple sclerosis were 85% more likely to develop cancer than the controls. The risk of developing breast cancer was especially high, with more than a 2-fold increased risk over controls.

The researchers strongly recommend that patients diagnosed with multiple sclerosis may need to be monitored closely to ensure early detection of cancer.

The data obtained through this study conflicted with other research in the field and was attributed to different genetic environmental factors prevalent in Taiwan which may differ from those in western countries.