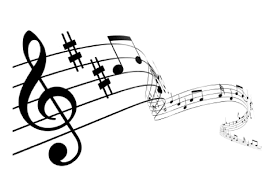 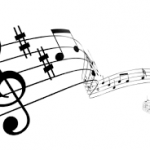 A previous study has explored the positive impact of music, art and nature on the immune system. Now a new research study has explained that the connection is deeper than previously thought and has the ability to affect gene expression, specifically those genes involved with the brain.

The research participants consisted of people who were familiar with classical music and those who were not. All were exposed to W.A. Mozart’s violin concert Nr 3, G-major, K.216 for 20 minutes. Listening to music enhanced the activity of genes involved in dopamine secretion and transport, synaptic function, learning and memory. One of the most up-regulated genes, synuclein-alpha (SNCA) is a known risk gene for Parkinson’s disease and is located in the area associated with musical aptitude. In contrast, listening to music down-regulated genes that are associated with neurodegeneration, suggesting that music neurons have a neuroprotective impact.

The neuroprotective impact was only observed in participants who were exposed to previous music suggesting that music therapy may have a preventative impact.

“The up-regulation of several genes that are known to be responsible for song learning and singing in songbirds suggest a shared evolutionary background of sound perception between vocalizing birds and humans,” said Dr. Irma Järvelä, the leader of the study.