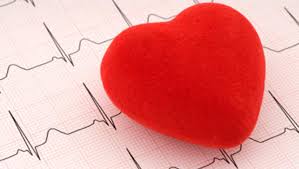 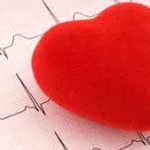 A study published by the University of Pittsburgh has ties negative emotions such as stress, anxiety, fear, depression and anger to heart disease and stroke. The risk is based on increasing the level of inflammation in the level linked to interleukin 6. Interleukin-6 is a cytokine, leading to increased thickness of the carotid artery wall, a marker of atherosclerosis.

The researchers tested the level of brain activity tied to emotion and determined that atherosclerosis occurred at the same time based on an increased inflammatory response. Warning signs are associated with intense negative emotions resulting in medical symptoms.

Heart disease is the leading cause of death in the United States. Stroke and heart attacks are the result of progressive damage to bloodvessels via a process called atherosclerosis.

Persistent negative emotions are associated with increasing the atherosclerosis and cardiovascular disease by raising the levels of inflammatory causing chemicals in the body. The study was based on 157 volunteers who were asked to regulate their emotional reactions to unpleasant pictures while their neural activity was measured with functional brain imaging.

Another study has analyzed the risk of stroke in 7000 research participants and determined that negative emotional responses increase the risk of ischemic stroke. The increased stroke risk doesn’t appear to result from other well-known physical risk factors like high blood pressure or smoking.

“The reason the findings are of interest and importance for the general audience is that it really documents that these emotional characteristics and stress have an influence on brain health,” said the study’s lead author Susan Everson-Rose, from the University of Minnesota in Minneapolis.