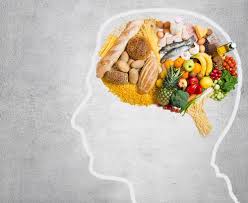 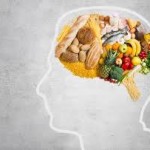 A new diet developed by researchers has suggested that it could significantly lower the risk of Alzheimer’s disease. The diet termed MIND is derived from the Mediterranean DASH Intervention for Neuro-degenerative Delay diet, and it lowered the risk of Alzheimer’s disease (AD) patients by 53% for those participants who adhered to the diet rigorously.

The diet consists of at least three servings of whole grains, a salad and one other vegetable every day and snacks of nuts, has beans every other day or so, eats poultry and berries at least twice a week and fish at least once a week. It is advocated that designated healthy food is limited especially butter, cheese, fried fat or fast food.

“One of the more exciting things about this is that people who adhered even moderately to the MIND diet had a reduction in their risk for AD,” said Martha Clare Morris, PhD, and assistant provost for Community Research, and director of Nutrition and Nutritional Epidemiology. “I think that will motivate people.”

The MIND diet is a hybrid of the Mediterranean and DASH (Dietary Approaches to Stop Hypertension) diets, both of which have been found to reduce the risk of cardiovascular conditions, like hypertension, heart attack and stroke. Some researchers have found that the two older diets provide protection against dementia as well.

Berries are the only fruit specifically to make the MIND diet. “Blueberries are one of the more potent foods in terms of protecting the brain,” Morris said, and strawberries have also performed well in past studies of the effect of food on cognitive function.