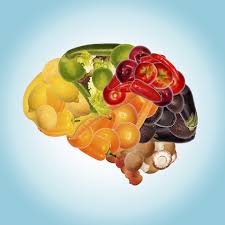 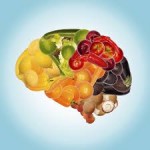 John Hopkins University in Baltimore has released a new study, to be presented at the American Academy of Neurology’s 67th Annual Meeting in Washington, DC, in April, specifying that women who suffer from multiple sclerosis are generally deficient in vital anti-inflammatory nutrients. MS affects more than 400,000 people in the United States with 200 new cases diagnosed each week.

The study compared the nutritional profile of health individuals with MS sufferers and enrolled 57 women aged 18-60 who were part of a vitamin D supplementation study. Of these women, 27 had MS and 30 were healthy controls and all were required to complete a food frequency questionnaire analyzing information on diet and nutrition intake over the past 12 months.

The research findings revealed that with women with MS had lower levels of five anti-inflammatory and antioxidant nutrients including food folate, vitamin E, magnesium, lutein-zeaxanthin and quercetin – compared with the healthy controls. Both the control group and the MS group had folate levels that fell beneath the dietary recommendations of 400 mcg per day. Women with MS on average had a daily intake of 244 mcg per day. MS sufferers also had a lower percentage of calories from fat.

These nutrients are linked to a lower risk of developing neurological conditions such as MS and are also associated with reducing the progression of the disease as they contain anti-inflammatory properties. Further research is required.