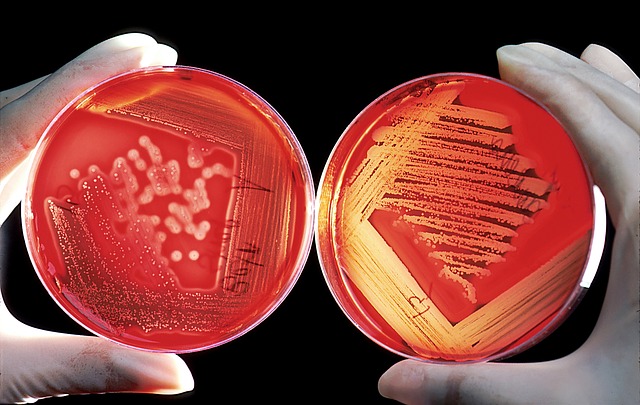 Genetic researchers at Washington University, one of the world’s leading centers for work on the human genome were devestated, when their colleague, Dr. Lukas Wartman, was diagnosed with the disease, that he had devoted his career to.

Dr. Timothy Ley, the associate director of the University’s genome institute, summoned his team and attempted an analysis that has never been tried before. They fully sequenced the genes of both his cancer cells and healthy cells for comparison, and at the same time analyzed his RNA, a close chemical cousin to DNA, for clues to what his genes were doing. They found the culprit, a normal gene, that was excessively producing huge amounts of a protein that appeared to be spurring the cancer’s growth.

The research team adminstered a new drug that might shut down the malfunctioning gene – a drug that had been tested and approved only for advanced kidney cancer. Dr. Wartman became the first person ever to take it for leukemia and now his cancer is in recession since last fall.