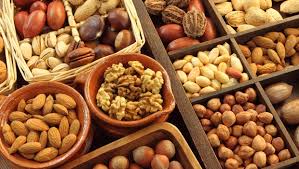 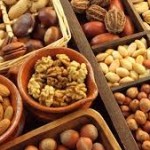 A study published in the journal of JAMA Medicine has determined that a diet high in nuts is linked to a substantially lower mortality rate. Nuts, including tree nuts and peanuts (defined as a legume rather than a nut) are a cheap fix to a pervasive health problem.

The research participants consisted of 71,764 people living in the southern US with mostly low incomes and and 134,265 Chinese people living in Shanghai, China. The American groups were in 12 southern US states, with more than 85,000 participants enrolled between the years 2002 and 2009, aged from 40 to 79 years and mostly from low-income communities. The Chinese cohorts were between 40 and 74 years of age in 8 communities of urban Shanghai, taking part in the study from 1996 to 2006 and totalling over 136,000 people.

Across a large scale of research participants the findings revealed that consuming nuts was linked to a lower risk of total mortality (death from any cause), and death from cardiovascular disease.

Key findings of the study include: