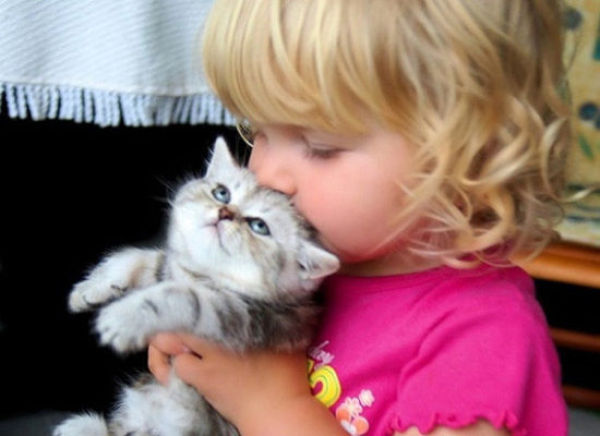 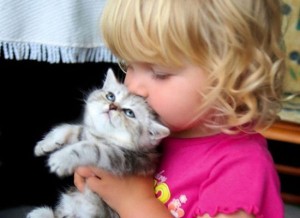 A new study has pointed out the obvious, that the presence of a pet can significantly increase positive social behaviors in children with autism spectrum disorders (ASD).

Proponents of humane education have long been aware of the positive impact of teaching empathy and consideration for a pet and the impact on the social behavior of a child.

Marguerite E O’Haire has transferred this concept into Autism research and compared how 5-13 year old children with ASD interacted with adults and typically-developing peers in the presence of two guinea pigs compared to toys.

The research points to the fact that animal specific intervention may have a therapeutic benefit in classrooms and may help foster interactions with therapists, teachers or other adult figures and reduce stress associated with an autistic child’s perception of a classroom and its occupants.