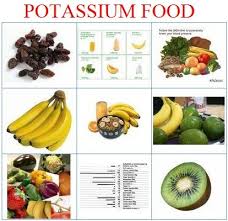 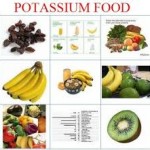 A new study published in the American Heart Association’s journal stroke specified the impact of potassium rich foods on postmenopausal women. The researchers analyzed 90,137 postmenopausal women, aged 50-79, for an average of 11 years. They examined consumption of potassium as well as if they had stroked, including ischemic and hemorrhagic stroke, or died during the study period.Women in the study were stroke-free at the start and their average dietary potassium intake was 2,611 mg/day.