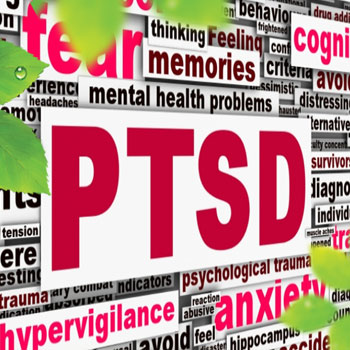 A study published in the JAMA Psychiatry journal has linked PTSD in women to a risk of developing type 2 diabetes. PTSD is statistically common with 1 in 10 women in the US experiencing PTSD at some point in their lifetime, and is triggered triggered by either experiencing or witnessing a traumatic event.

Symptoms of PTSD include flashbacks to the event, nightmares and severe anxiety. PTSD is also associated with several risk factors for type 2 diabetes, including inflammation, neuroendocrine dysfunction and poor diet.

The research participants in this study consisted of 49,739 participants from the Nurses’ Health Study II, examining the association between the symptoms of PTSD and type 2 diabetes incidence over the course of 22 years.

Of the 49,739 participants, a total of 3,091 women developed type 2 diabetes during the follow-up period. The researchers observed that women experiencing symptoms of PTSD were more likely to develop type 2 diabetes than participants who had not experienced a traumatic event.

According to the study findings the following rates of type 2 diabetes incidence were differentiated between different groups of participants:

The researchers found that almost half of the increased risk of type 2 diabetes for women with PTSD was due to higher BMI and antidepressant use associated with PTSD. Conversely, smoking, diet, alcohol intake and physical activity did not further account for the increased risk.