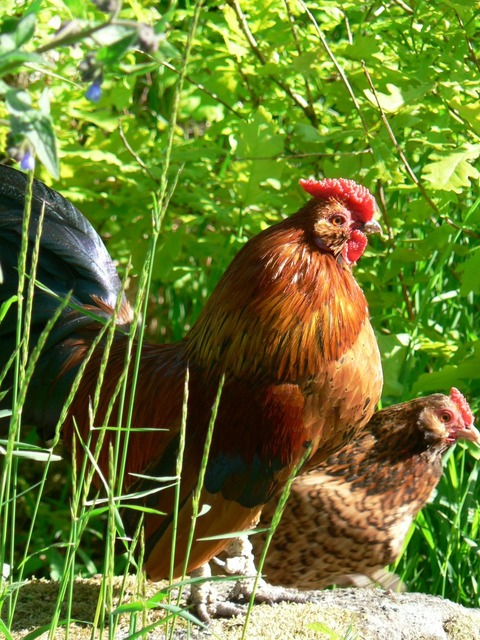 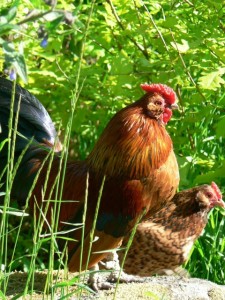 A new study recently published by Scientist at Leipzig University found that the Roundup herbicide,  based on the chemical glyphosate, negatively impacted the gastrointestinal bacteria of poultry in vitro. The researchers found that highly pathogenic bacteria resisted Roundup, whereas beneficial bacteria were moderately to highly susceptible to it.

The aim of the study was to determine the real impact of glyphosate on potential pathogens and beneficial members of poultry microbiota in vitro. The presented results evidence that the highly pathogenic bacteria as Salmonella Entritidis, Salmonella Gallinarum, Salmonella Typhimurium, Clostridium perfringens and Clostridium botulinum are highly resistant to glyphosate. However, most of beneficial bacteria as Enterococcus faecalis, Enterococcus faecium, Bacillus badius, Bifidobacterium adolescentis and Lactobacillus spp. were found to be moderate to highly susceptible. Also Campylobacter spp. were found to be susceptible to glyphosate. A reduction of beneficial bacteria in the gastrointestinal tract microbiota by ingestion of glyphosate could disturb the normal gut bacterial community. Also, the toxicity of glyphosate to the most prevalent Enterococcus spp. could be a significant predisposing factor that is associated with the increase in C. botulinum-mediated diseases by suppressing the antagonistic effect of these bacteria on clostridia.