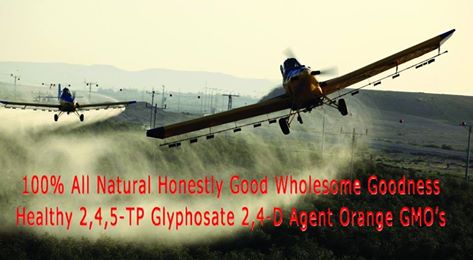 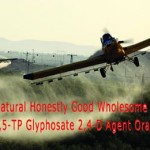 A group of scientists, doctors and business leaders spoke at a congressional hearing and advised Congress to petition the U.S. government to reject an application. The Enlist Duo application is being considered by the USDA and the EPA that would allow the marketing of Enlist Duo; a new generation herbicide consisting of a mix of 2,4-D and glyphosate.

One thought on “Scientists urge U.S. congress to take action and ban Enlist Duo, a new toxic herbicide mix of 2,4-D and glyphosate.”