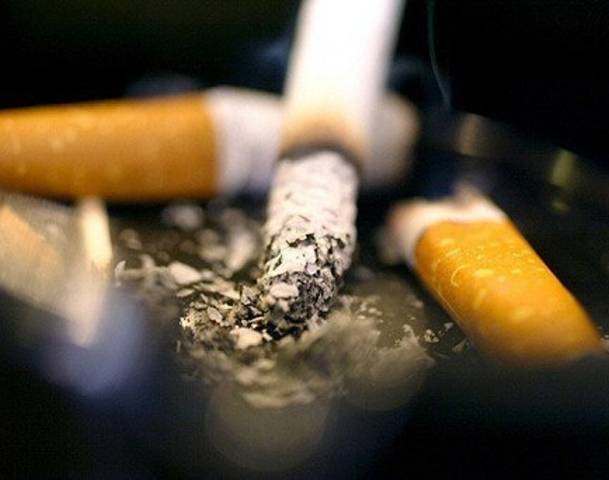 The Uppsala University and Uppsala Clinical Research Center have released their research specifying that smoking alters genes that are directly linked to an increased risk for cancer and diabetes.

The study published in the journal of Human Molecular Genetics specified that DNA can be changed by epigenetic influences such as smoking and identified a large number of genes that were altered in smokers but found no such effect of non-smoke tobacco.

“This means that the epigenetic modifications are likely not caused by substances in the tobacco, but by the hundreds of different elements that are formed when the tobacco is burnt,” said Åsa Johansson, researcher at the Department of Immunology, Genetics and Pathology at Uppsala University and Uppsala Clinical Research Center, who has led the study.

Prior risk studies have determined that smokers have an increased risk of developing diabetes and many types of cancer, and have a reduced immune defence and lower sperm quality. The results from this study show that the genes responsible for the increased risk or cancer and diabetes are changed to increase said risk.

“Our results therefore indicate that the increased disease risk associated with smoking is partly a caused by epigenetic changes. A better understanding of the molecular mechanism behind diseases and reduced body function might lead to improved drugs and therapies in the future,” said Åsa Johansson.