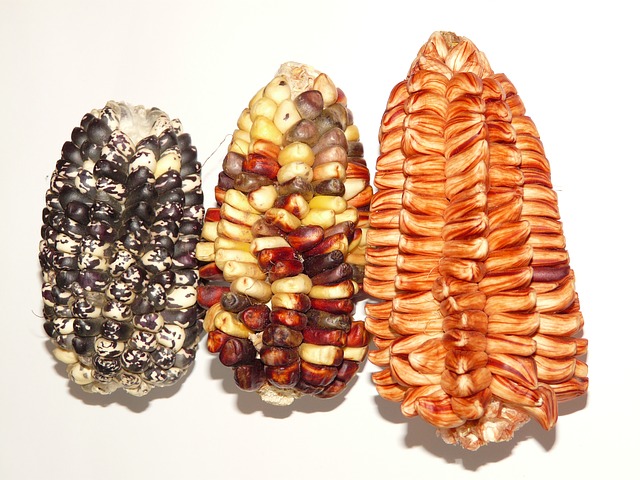 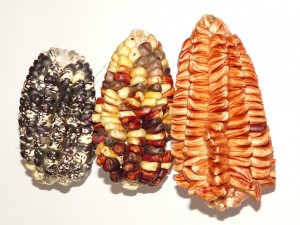 South Africa’s Center for Biosafety, (ACB), a consumer watchdog organization, led by Mariam Mayet, has called on South African Authorities to enact a ban on Monsanto’s tumour linked maize crop known as NK603.  If successful South Africa would be the latest country following France and Russia to enact a ban on Monsanto’s GMO corn. New and serious concerns have arisen as a result of a 2012 long term feed stuff led by a team of French researchers that documented the serious, chronic and dangerous health consequences of ingesting certain GMO’s.

In South Africa, white corn is a staple food, which affects the large majority of the population making up for 80% of the harvest last year.

If the maize ban were effective, it would be a major hit for Monsanto and an even larger victory for the 50,586,757 people who live in South Africa. If authorities take the advice of ACB, then it would not only ban the cultivation of the GMO corn, but the import and export as well. In a letter to the South African minister of agriculture, the ACB said:

“We urge the South African government to take the necessary steps to protect its citizens.”

Nations around the world are currently passing or requesting bans on Monsanto’s crops following the study, which is one of hundreds of studies to identify the dangers of both Monsanto’s herbicide Roundup and GMOs. This coincides with previous pieces of research that have linked Roundup with conditions such as cancer and infertility. The French GMO study, which was the first long term study to investigate the prolonged effect of GMO and Roundup on rats, found that around 50% of the males and 70% of the females fed 100% GMO corn died prematurely.

Open letter to Minister of Agriculture calling for a ban.
http://www.acbio.org.za/index.php/media/64-media-releases/399-open-letter-to-minister-of-agriculture-sa-for-immediate-banning-of-all-roundup-ready-maize-from-cultivation-and-import-in-south-africa